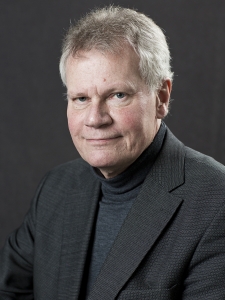 A paradigm shift occurs when someone breaks with the prevalent thinking, declares the established view as erroneous and the new view becomes widely accepted. The paradigm shift concerning dental implants occurred during the 1980s. Until Brånemark discovered the possibility of creating the unique connection – osseointegration – between a foreign body element, titanium, and living bone tissue, clinical treatment using various bone retentive implants was associated with constant failures and considerable suffering for the patients concerned. Some time elapsed between the first treatment of a patient using Brånemark’s new concept in September 1965 and the acceptance of the possibilities of implant treatment by the scientific community and the dental clinics.

The paradigm shift has given us better treatment possibilities and our patients have gained improved quality of life in a way that was difficult to imagine in the early days of implant treatment. Perhaps one enthusiastic pioneer saw the possibilities from the very beginning: Per-Ingvar Brånemark. In September 2015, at the EAO meeting in Stockholm, we now celebrate a paradigm shift – 50 years of osseointegration - and Brånemark’s memory and legacy with the greatest sense of humility and gratitude.

Board member Scandinavian Society of Periodontology,